The Iraqi International Conference for Communications and Information Technology at the University of Basra
Media and Public Relations Unit
Under the patronage of His Excellency the Minister of Higher Education and Scientific Research, Dr. Nabil Kadhim Abdul-Saheb, the respected President of the University of Basra, Dr. Saad Shaheen Hammadi, and under the supervision of the Dean of the College of Computer Science and Information Technology, the esteemed Dr. Salma Abdel-Baqi Mahmoud, the College held its first international conference which is tagged “The Iraqi International Conference for Communications and Information Technology IICCIT'2022", whose inaugural session was held on Wednesday 7-9-2022 at the Oil Cultural Center, in the presence of the ministerial delegation headed by Dr. Amer Al-Amir, members of the University of Basra Council, the representative of the Dean of the Naval Force, the representative of the President of the Arab Gulf Academy for Maritime Studies, the Consul of the Islamic Republic of Iran in Basra, and a number of prominent figures on the scientific and societal level in Basra, where the proceedings of the conference started with hearing a verse from the Holy Quran and playing the Republican anthem by the musical ensemble of the Naval Academy and reading Surat Al-Fatihah on the souls of the martyrs of the homeland followed by the speech of the President of The University of Basra, which began with "and you have not been given of knowledge except a little" in which he explained to the attendees the university’s interest in scientific and administrative aspects and what it strived to develop, providing advanced curricula and educational portfolios that can be updated and amended, and creating new faculties, departments and lessons that are compatible with technological developments to guarantee the labor market. While the speech of the Dean of the College addressed the importance of active interest in the technological developments that occur in our world today and the responsibility of universities and academic institutions to keep pace with these developments and use them in their positive aspects as well as face the great challenges as a result of their negative uses. While Dr. Amer Al-Amir gave a lecture in which he discussed the visions and plans of the Ministry of Higher Education and Scientific Research in digital transformations.
The conference, which was held by the college in cooperation with the Department of Computer Engineering / College of Engineering and the Department of Computer Science / College of Education for Pure Sciences - University of Basra and Shatt Al-Arab Private University College, and with scientific sponsorship from the IEEE Iraq Branch, the Iraqi Communications chapter, and the Smart Computing chapter through the submitted research papers that were up to 70 papers submitted by Iraqi, Arab and foreign researchers to discuss new practical and theoretical developments and technologies in the fields of computer and communications engineering, control engineering, computer science, information technology and its applications. 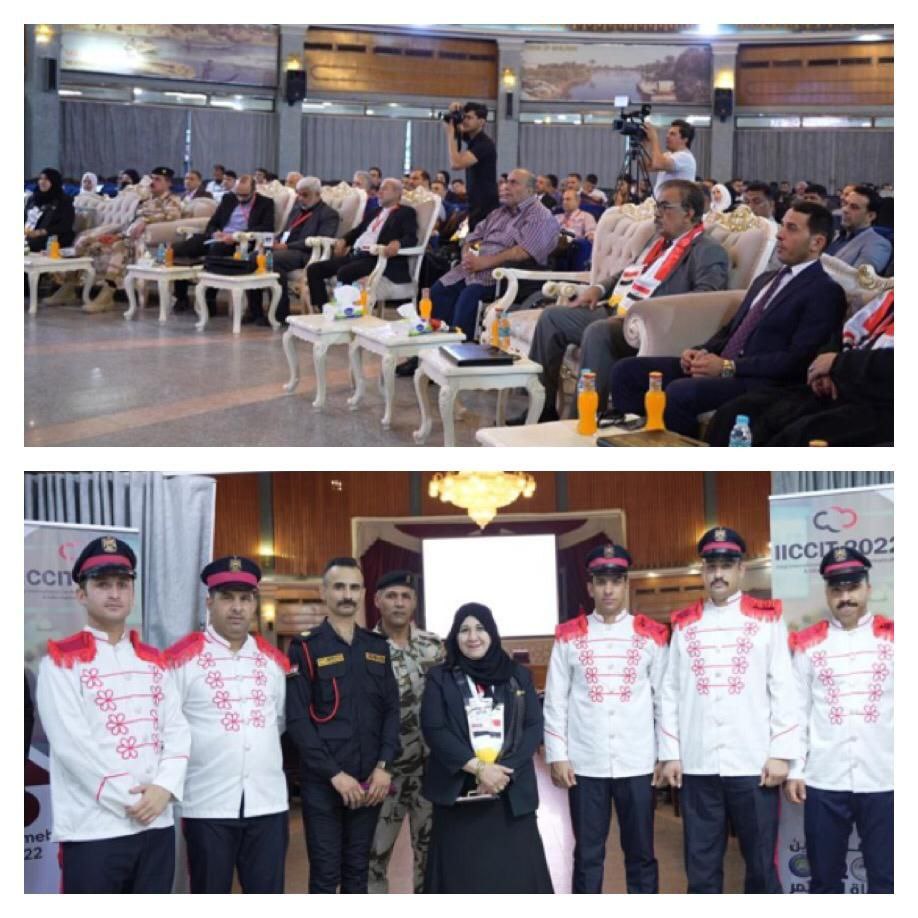 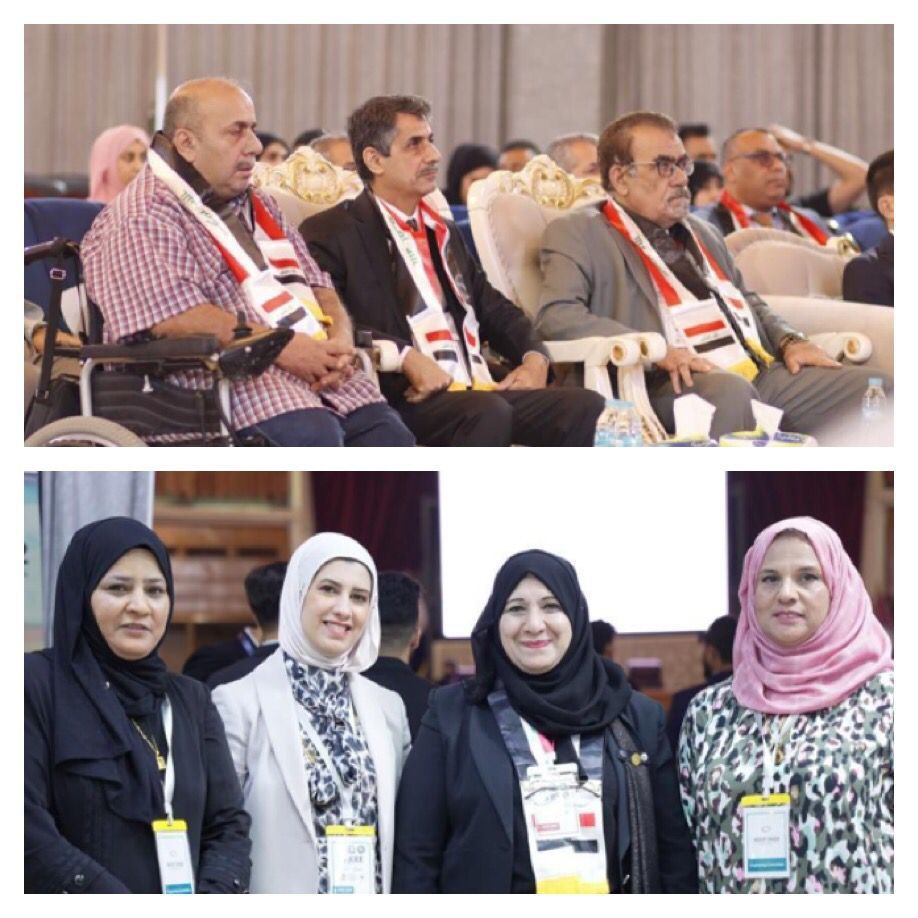 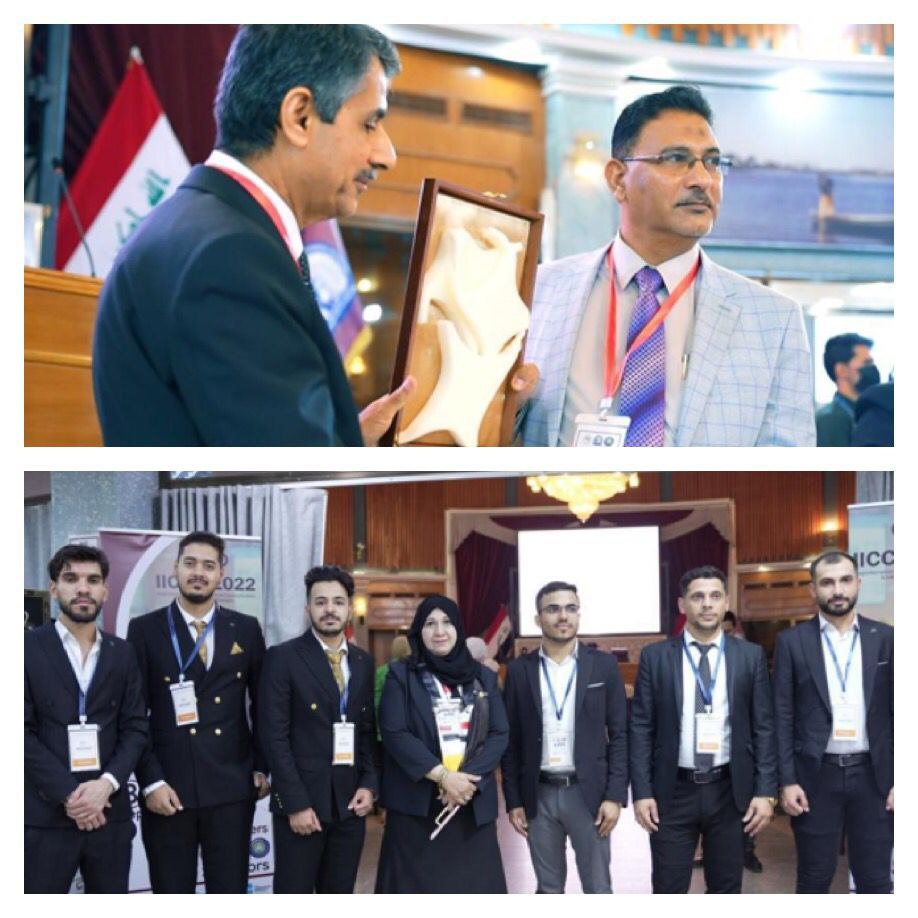 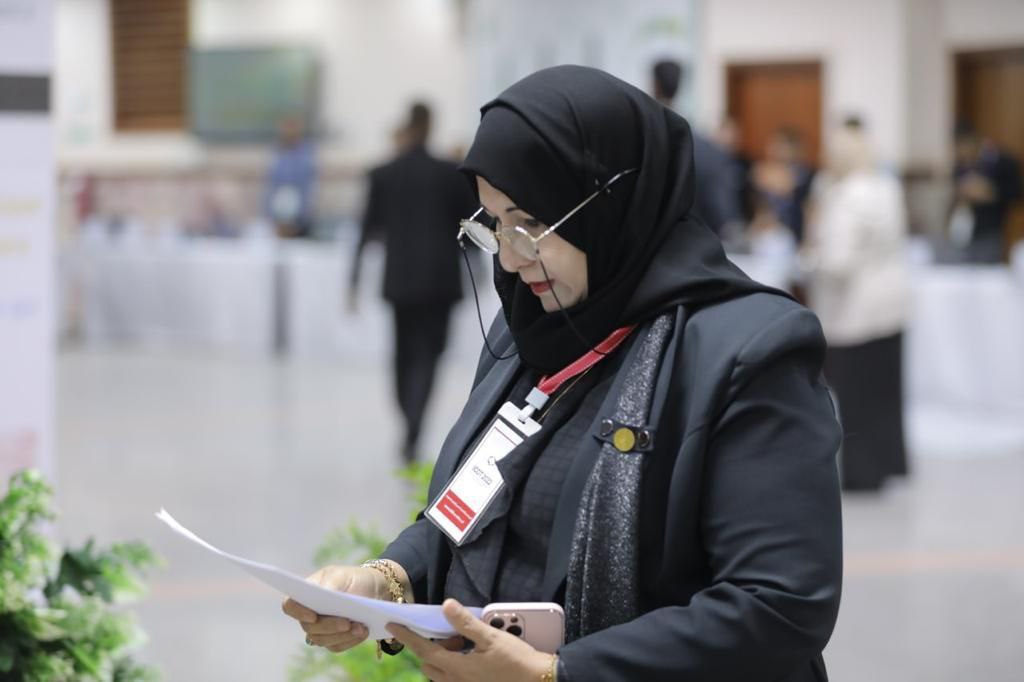 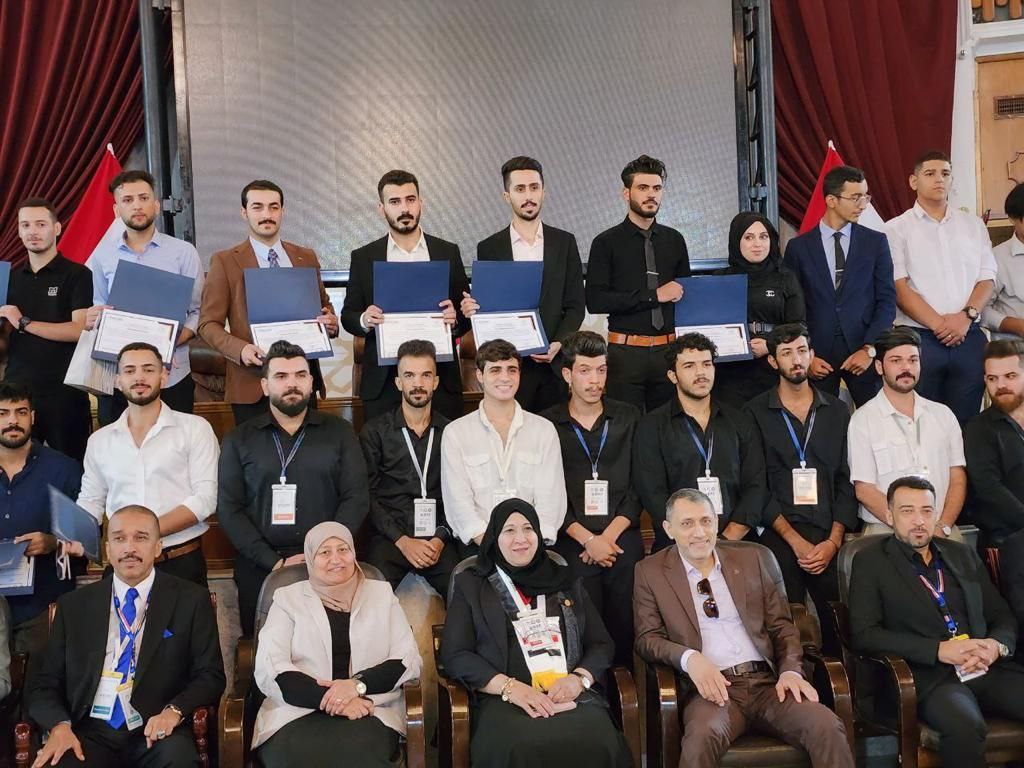 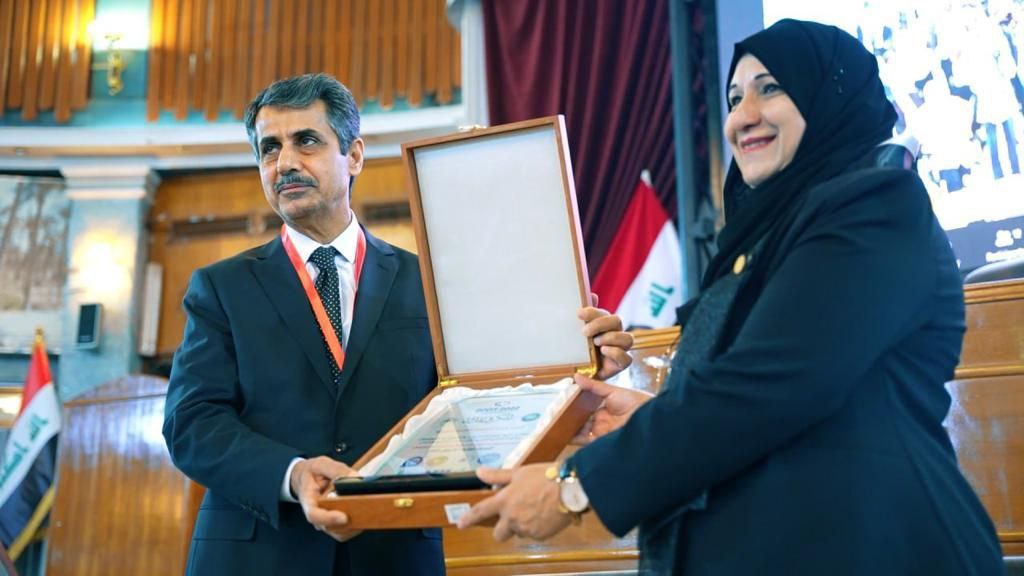 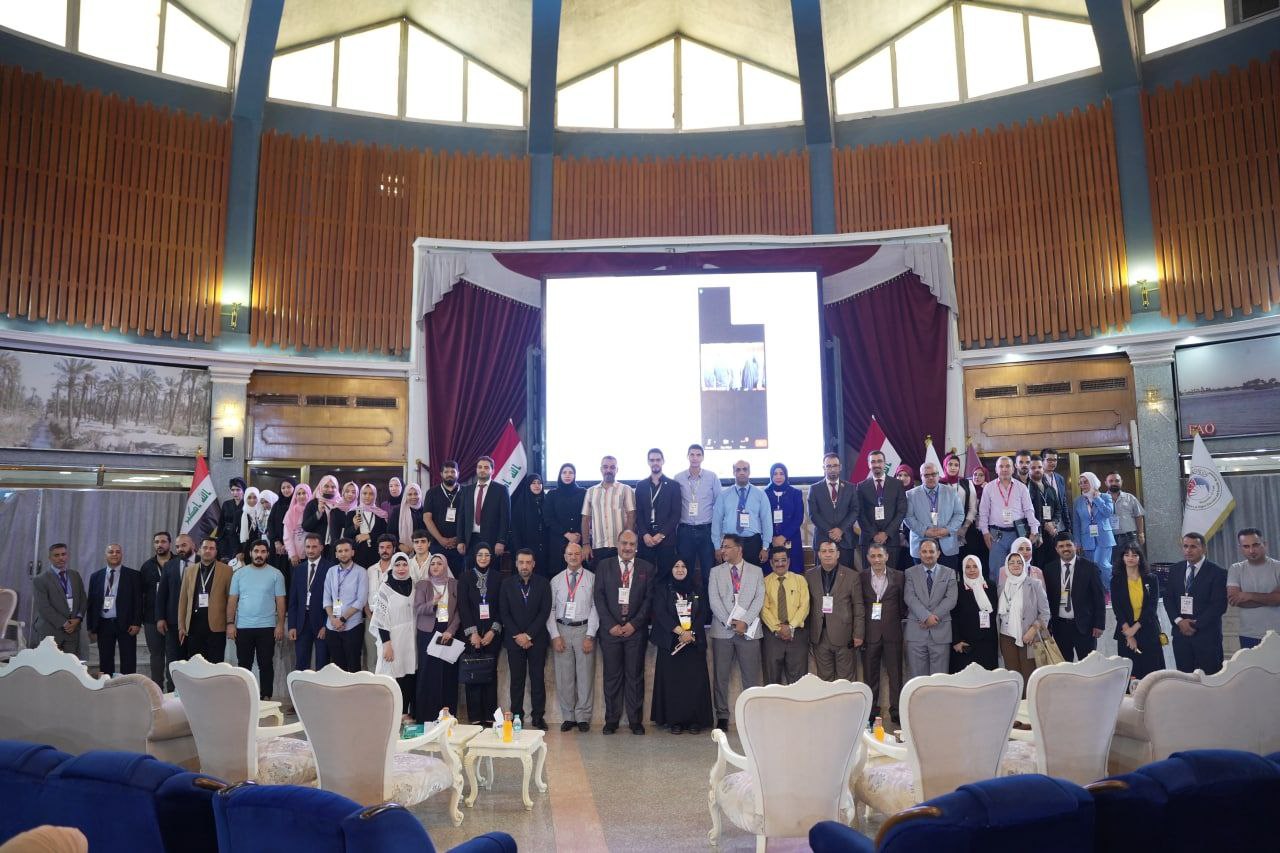 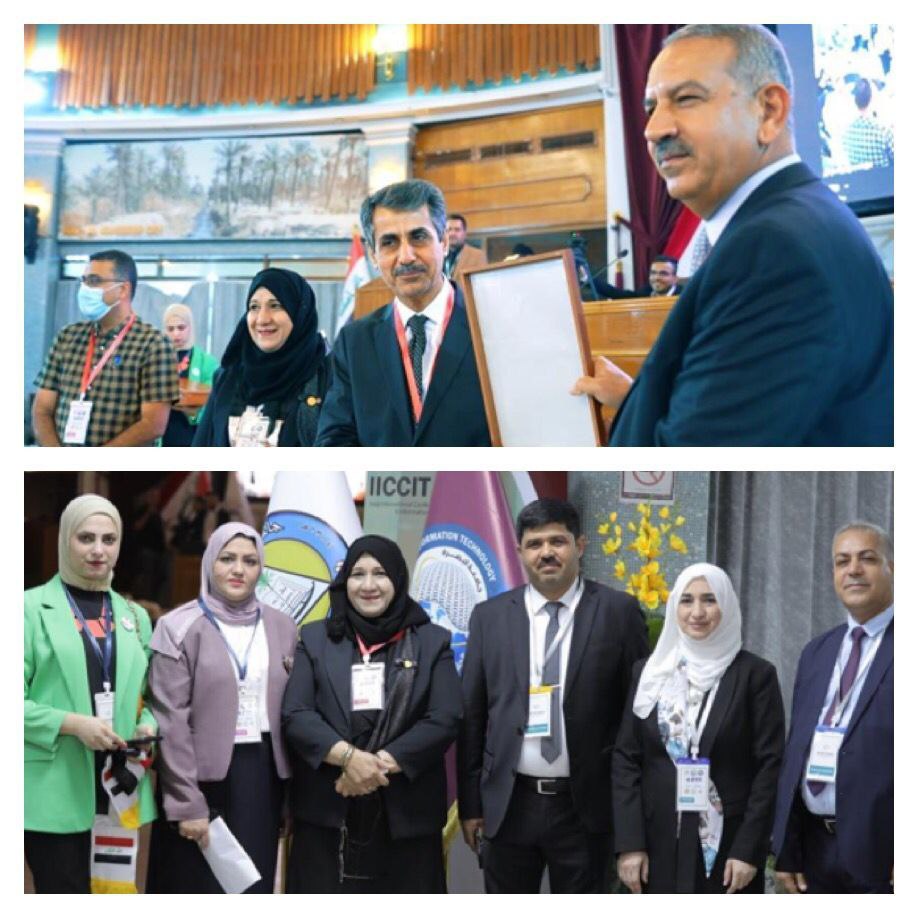 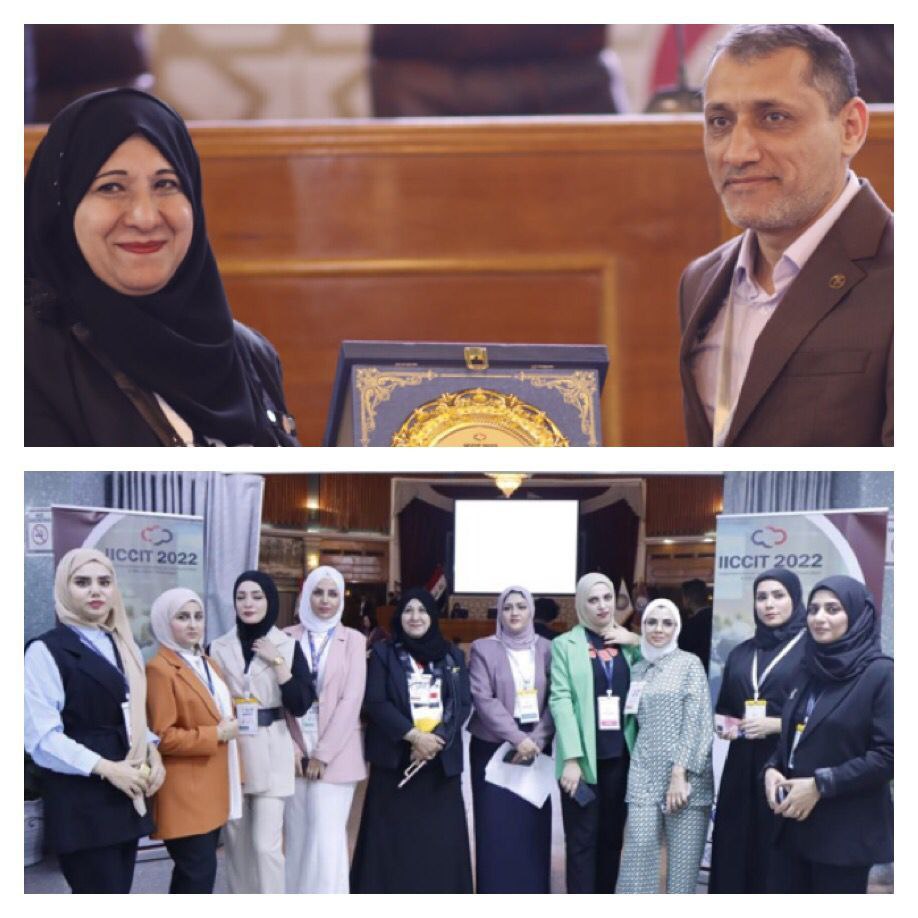 Announcement of applying for the evening studies of the College of Computer Science and Information Technology, University of Basra for the academic year 2022-2023 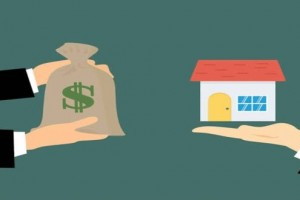 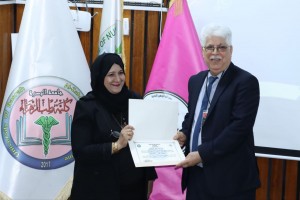 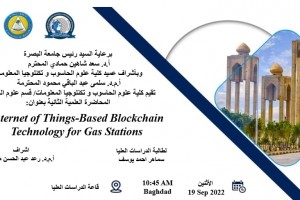 Announcement of a lecture at the University of Basra

Timeline for Applying to Graduate Studies 2021-2022 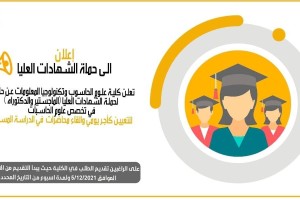